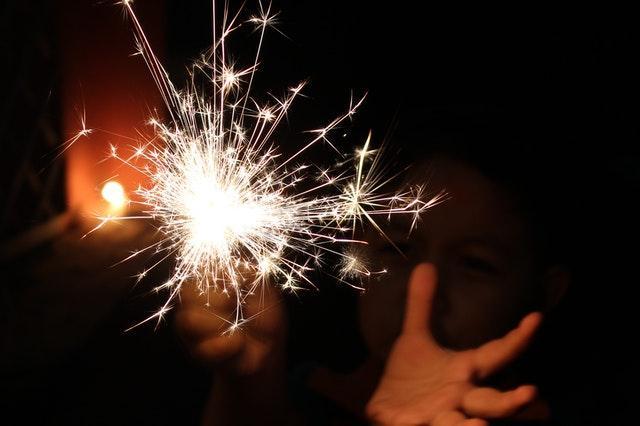 Every Fourth of July, families, friends, and communities come together throughout the country to view firework displays. And every year, we encourage the public to leave the fireworks to the professionals and go to a public display. At the same time, fireworks sales have spiked as much as 400 percent during the last year, according to news reports. Friedberg Eye Associates, PA and the American Academy of Ophthalmology are concerned that trips to the hospital for fireworks-related injuries will mirror this spike in fireworks sales.

We remind the public that consumer fireworks are dangerous both to those who set them off and to bystanders. Here are the facts:

There is significant variability among state and county laws regarding the use of consumer fireworks. Setting off fireworks at home is illegal in some states. For people in states in which it’s legal, here’s how to make sure your backyard celebration doesn’t end in the ER:

If you suffer an eye injury from a firework:

This July 4th we encourage the public to leave the fireworks to the professionals and go see a public display.  Too many hospital related injuries have occurred throughout the country around this time of year due to fireworks. Be smart, be safe and enjoy! 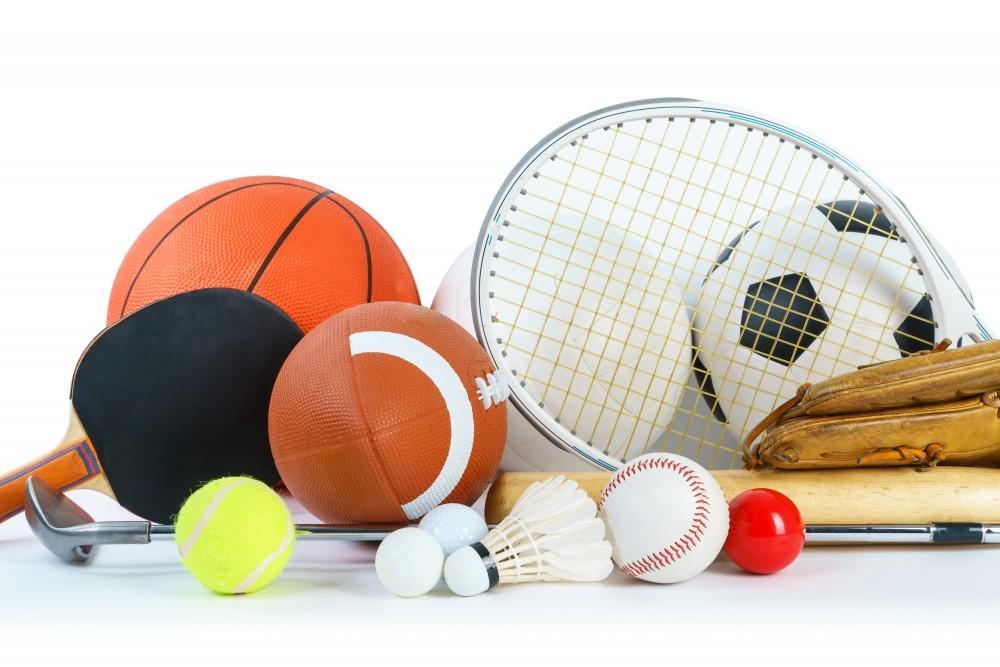 Parents: Here are 5 Steps to Protect Your Young Athletes’ Eyes

As kids begin to resume their favorite sports, Friedberg Eye Associates, PA and the American Academy of Ophthalmology are reminding the public that the best defense against potentially blinding sports-related injuries is wearing protective eyewear. 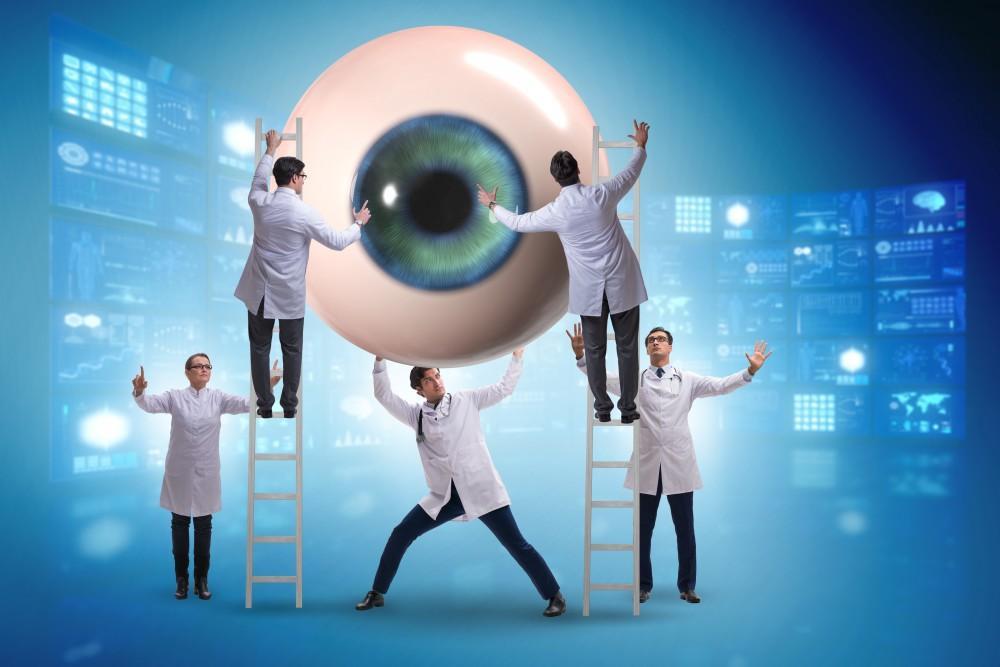 As we mark February as AMD Awareness Month, Friedberg Eye Associates, PA and the American Academy of Ophthalmology is highlighting what the next decade may hold for the 11 million Americans suffering from AMD. 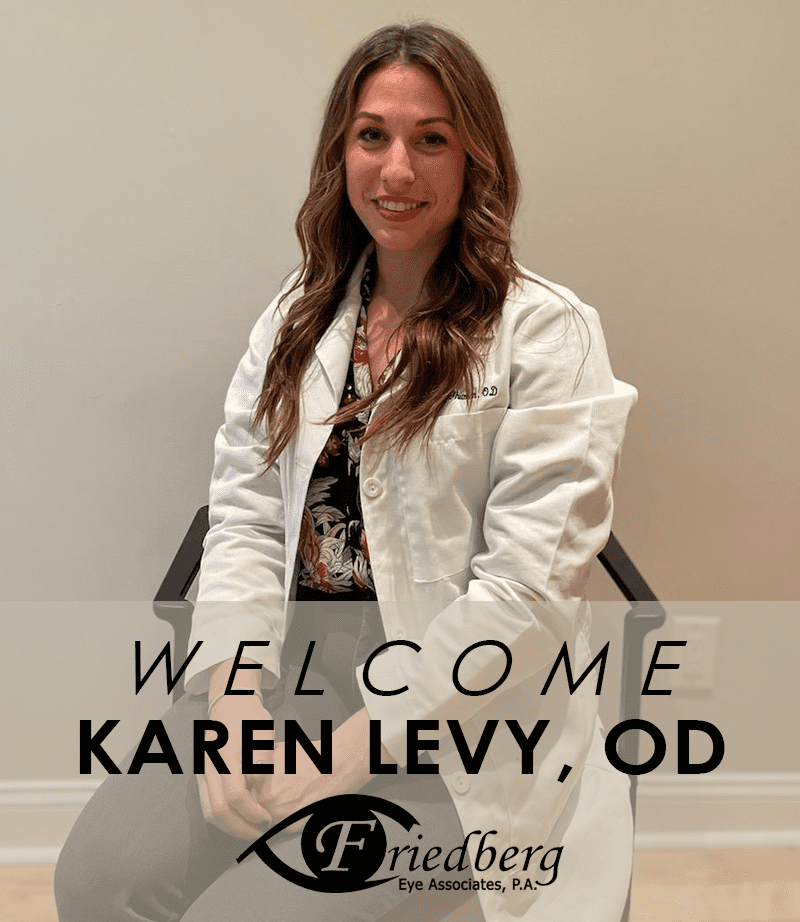 We are excited to welcome Karen Levy, O.D. to our practice! She is now accepting new patients at our Mullica Hill office! Dr. Levy specializes in routine eye exams, diabetic eye exams, contact lens exams including those "hard to fit" patients and... 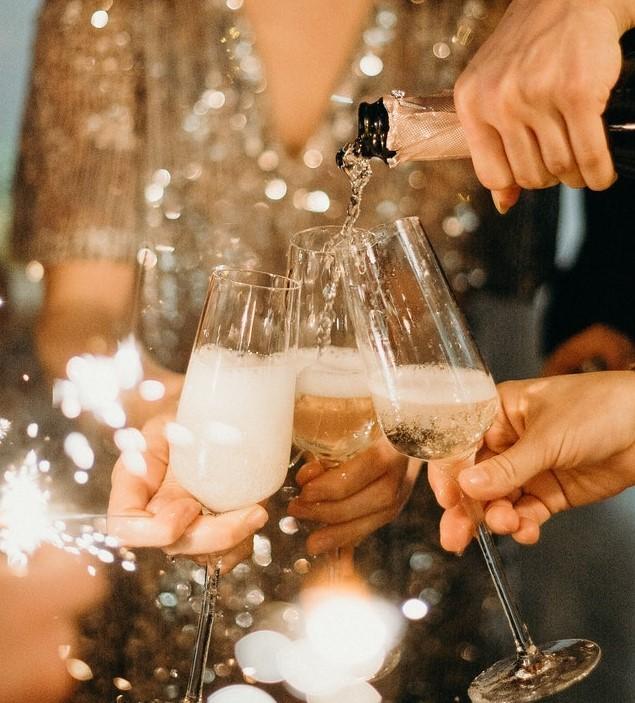 How to Open Champagne Safely this Holiday Season

Champagne signals a time of celebration – but opening bubbly can come with some risks. A Champagne cork can fly up to 50 mph as it leaves the bottle — fast enough to shatter glass. If the cork hits an eye, it can cause bleeding, abrasions and even glaucoma 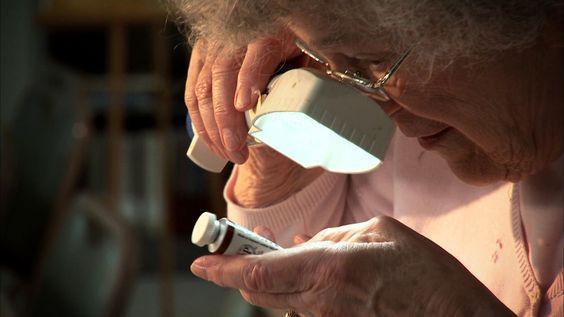 More Older Americans Will Suffer From Low Vision, Here’s How to Make Life Easier and Safer

The number of older Americans with low vision is expected to double in the coming years, as more people live longer. Low vision describes poor vision that can't be fixed or improved with glasses, contacts or surgery. People with low vision have blind... 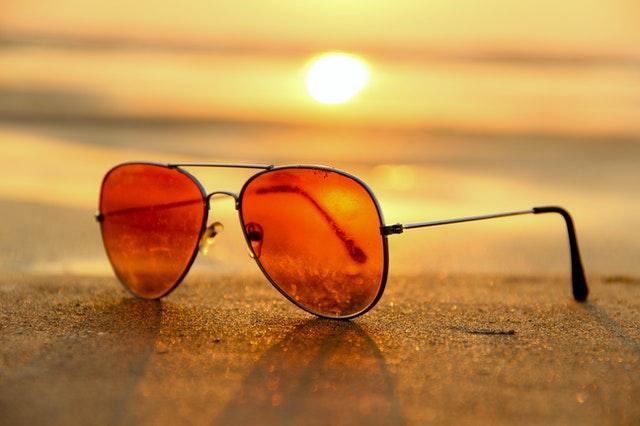 Seven Myths About Sunglasses That Could Damage Your Vision

There are a lot of common myths about sunglasses and eye health. Friedberg Eye Assoicates, PA and the American Academy of Ophthalmology are working to debunk myths and offer tips to promote smart eye health choices.